Which Is Better: A Desktop Client or Webmail? 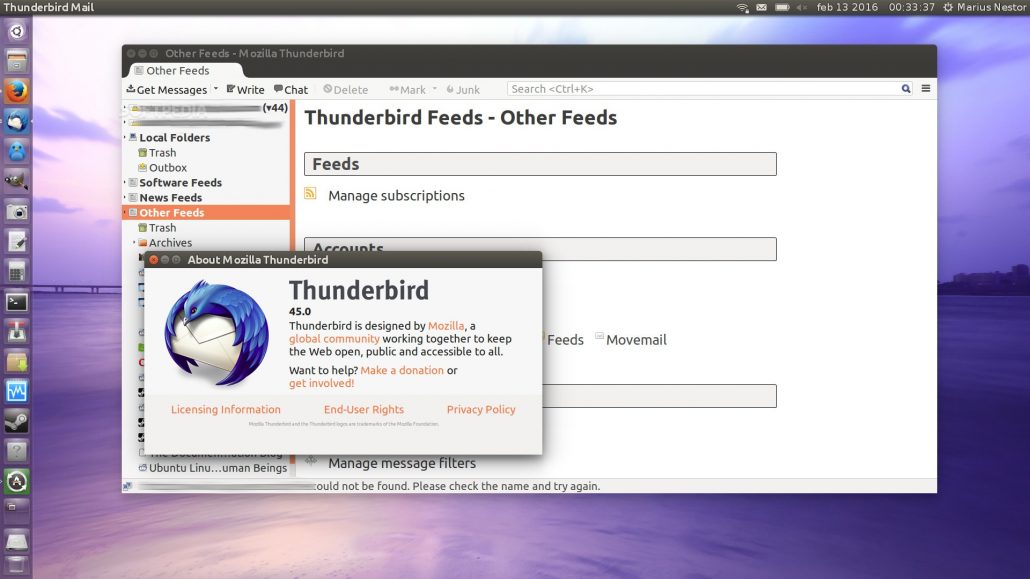 Flexible views, free-form tags, powerful filters and virtual folders (which also work fine with IMAP accounts and across email accounts) make it a snap to handle large amounts of mail. To find the small number of emails needed now, Mozilla Thunderbird sports fast search with a spiffy interface: a timeline shows when the emails arrived and lets you focus on certain periods, too; filters (starred, sent, attachment,…) show and focus on the message type; folders, tags and, most importantly, contacts let you concentrate on people fast; snippets in results help telling results apart.

Unfortunately, there’s little immediate interaction to be had with the messages thus found. You can open them or open the results like a traditional folder. To change search criteria, it’s back to the spiffy search page. At least the two lists open side by side in tabs — which let you keep tabs on multiple emails, too.

There, as well as when you open multiple emails at once, Mozilla Thunderbird shows a short message summary, which could be better condensing the essence. In the conversation view, though, the summaries handily hide quoted text. Unfortunately, the view does not merge mail from the inbox and sent mail folders, for example, and Mozilla Thunderbird lacks a way to hide quoted text fast in individual messages.

It would also be great for Mozilla Thunderbird to leverage its (junk mail) classifier to sort good mail further. It could suggest tags and folders, for example, or even text snippets for use in replies. Speaking of relevant bits, Mozilla Thunderbird could employ its impressive search abilities to show mail, people, and attachments related to the message you are viewing or composing. It’s somewhat difficult to even find previous messages exchanged with a sender, for example: you have to rely on Mozilla Thunderbird auto-completing the contact as you type it into the search field. Integration with social networking sites and blogs is nowhere to be seen either except for the integrated chat client, of course.

That built-in chat (with support for Google Talk, Facebook Chat, XMPP, IRC, and Twitter) is versatile and lets you exchange instant messages with contacts and group chats in channels easily. Transcripts are saved automatically and show up handily in Mozilla Thunderbird search. Other than that, chatting is mostly disjointed from Mozilla Thunderbird’s email part — safe for a menu entry in Address Book maybe.

The HTML support is near-perfect, of course, but Mozilla Thunderbird also deserves praise for its fine plain text editing. Basic functions for saving, editing and using message templates are present and functional, too.

Should you ever require a feature not in the stock Mozilla Thunderbird distribution, an extension might well provide it.

Check the video below on how to set thunderbird up on a windows machine. The same procedure is for other desktop operating systems.

Subscribe to our newsletter to get more articles right on your email inbox. 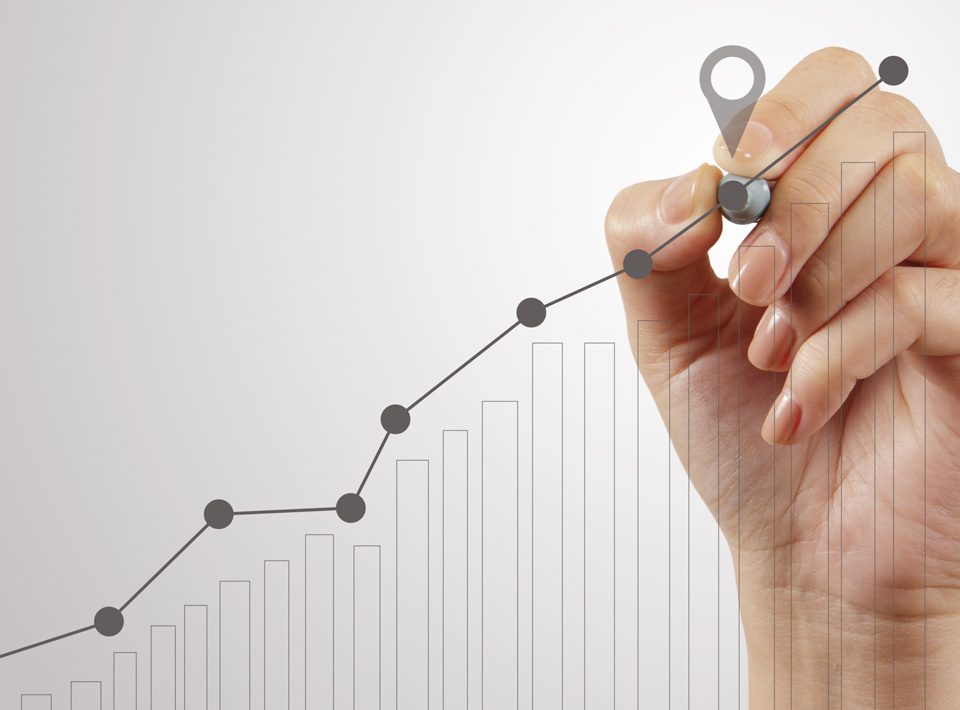 How to Write Emails People Want to Respond To